Car of the Month 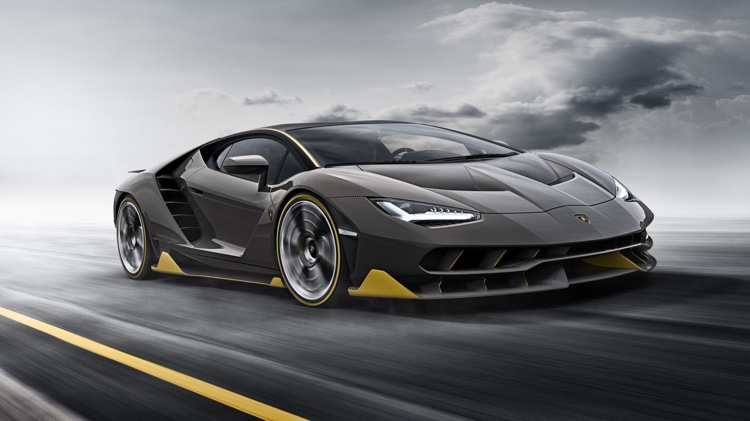 The Lamborghini Centenario is another addition to Lamborghini's "one-off limited editions." It was built for Ferruccio Lamborghini's 100th birthday (if he were still alive). This monster can go up to 217 mph, and can get to sixty in an estimated 2.8 sec. It is based off the same carbon platform as the Aventador and has the same naturally aspirated V12, but it has been tuned up to 759 hp. This is possibly one of the coolest Lamborghinis of all time.

Concept Car of the Month 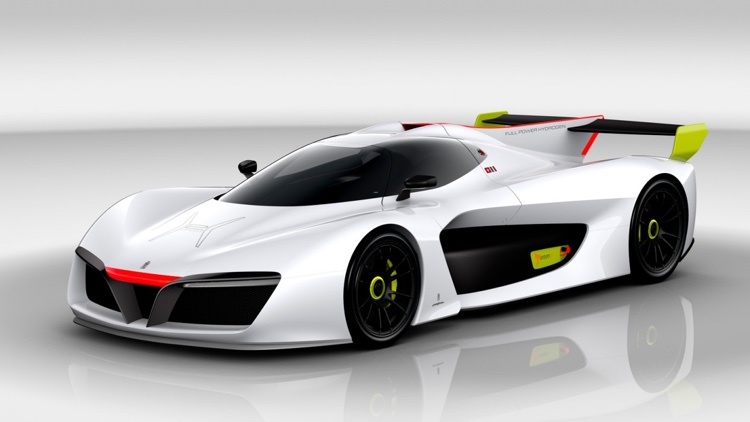